We are all familiar with the three colours on traffic lights. They remain a classic example of universally recognizable design. But are the colours effective and safe, or do they need a re-look?

Source: link
One could argue that the mere position of red and green on the light is sufficient to distinguish between them. Which, if taken a step further, could mean that having three lights of a single colour could also serve the purpose.
However, countries like Romania probably don’t agree. Which is why they do not issue driving licences to colour-blind people.
Would it help if country governments considered a completely different set of colours? And while replacing lights across the world would be quite a task, would it be worth the effort?
You could read facts about colour-blindness here: link
Would love your thoughts on this.
Feel free to share your views. I will revert at the earliest. And if you liked this post, do subscribe to my blog (top right of the page) for similar topics that encourage reflection and discussion. You can also connect with me on LinkedIn and on Twitter. 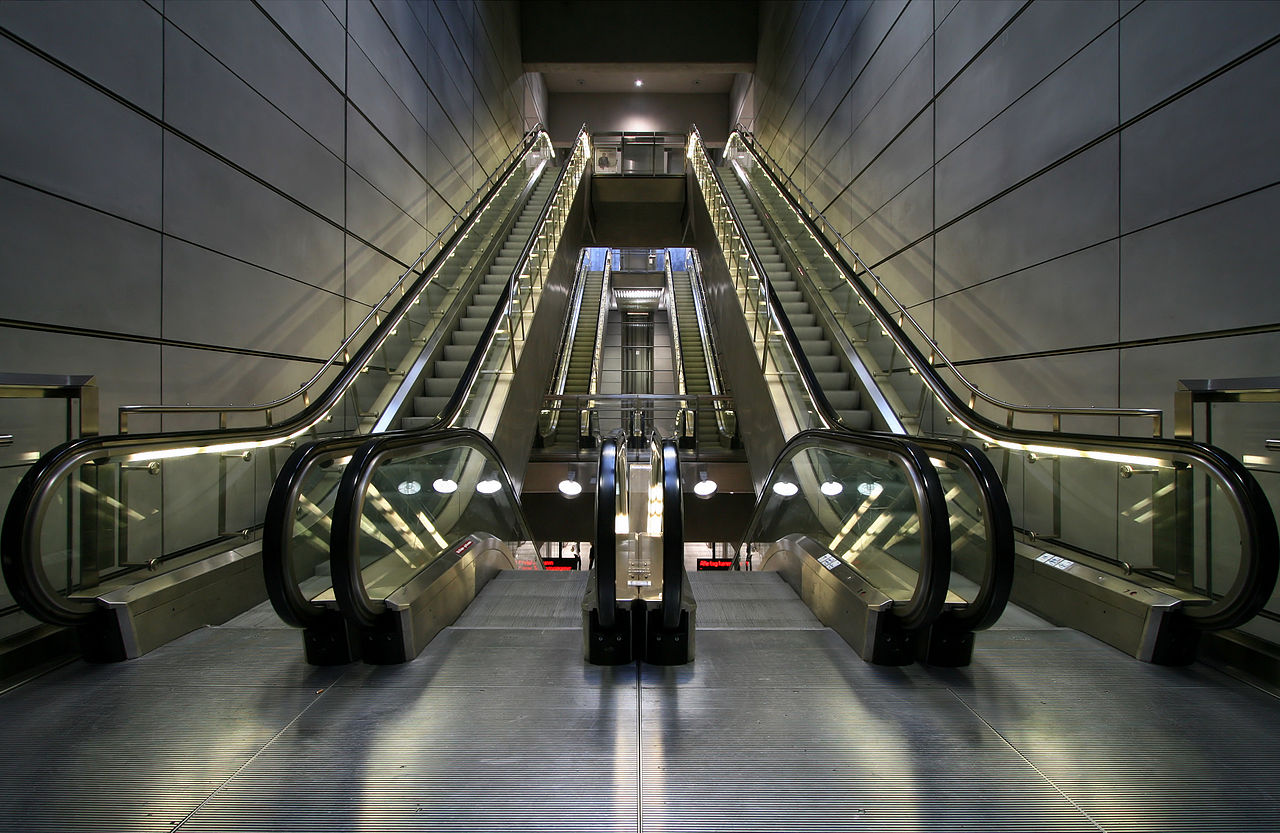