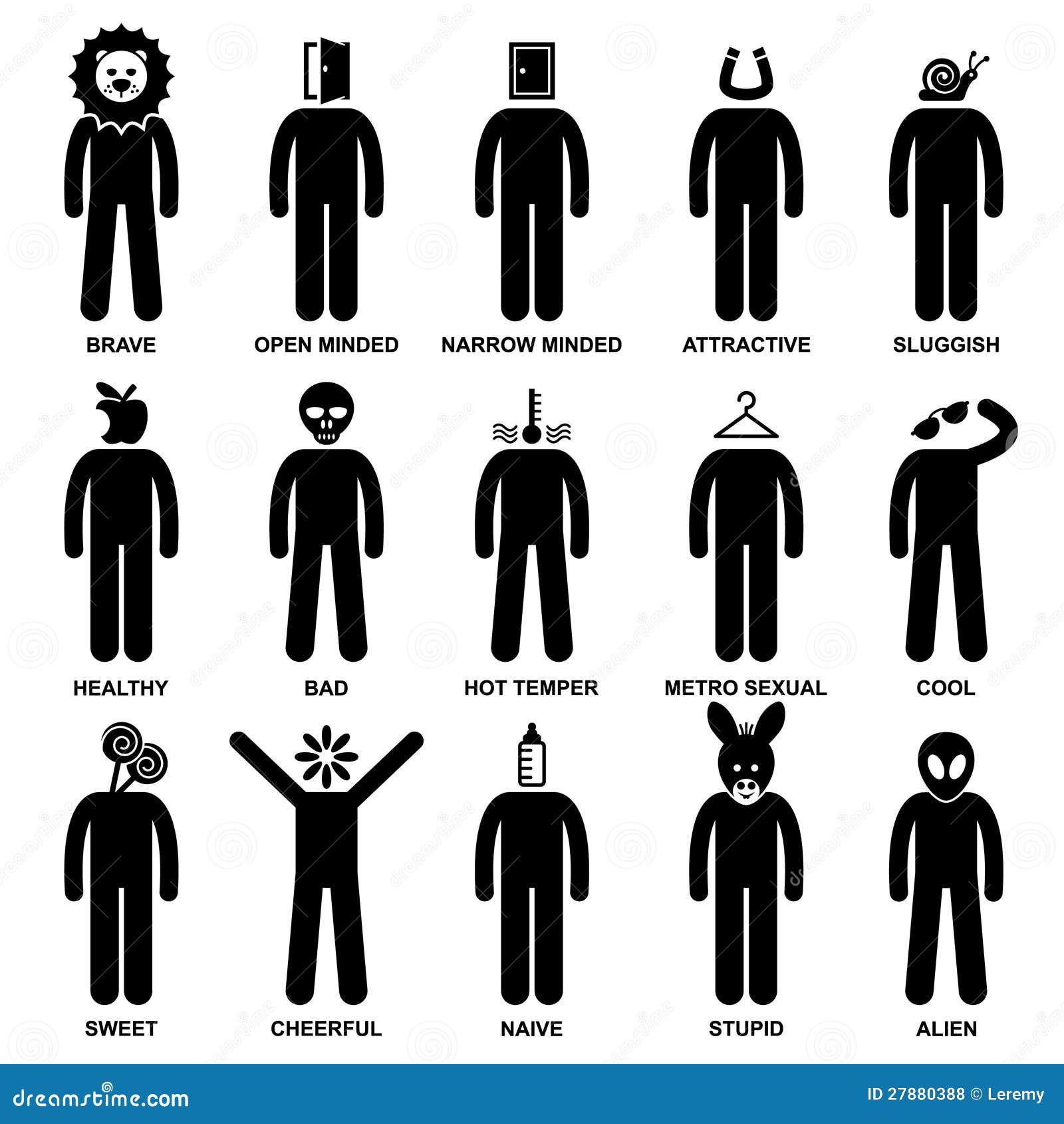 “When I despair, I remember that all through history the ways of truth and love have always won. There have been tyrants, and murderers, and for a time they can seem invincible, but in the end they always fall. Think of it–always.” – Mahatma Gandhi

A friend of mine recently came across an article titled ‘The Indian who admires Adolf Hitler‘.

While I do not admire Hitler, am sure his leadership and command have left many a man desiring for that kind of power.

Here’s my view. Pardon the extremely layman language used. That’s the best my brain can handle.

After the nomadic phases and through the “take by force” and “conquer” phases, we as a race have more or less settled into a more peaceful and harmonious way of living (with the exception of certain countries that continue to attack other countries and harbour terrorists, and barring the internal unrest in several countries as well). But more or less, the world has moved away from a high risk-high reward way of things (achieved by conquering countries or kingdoms, etc., where there was a high possibility of getting obliterated, but on the upside, there were great spoils in the event of a victory) to a life with average returns (produce, business, foreign trade, what have you) and reasonably predictable outcomes for the present and future.

That being the case, many of us harbour inside us, a desire for those unreasonably high rewards (that were earlier achieved by conquest). In our humble day-to-day routines, that desire could be in any form; from resolving a tough problem at work, to getting a 2x profit or raise in salary. A more befitting example might be the underlying wish of many if not most, to get preferential treatment without having to pay for it. It is different to get 7-star treatment after having to pay for it by spending a fortune first, but to command that kind of respect, and high service just because you are “YOU”, that is something many people desire.

And we know but a few men from the history of the world who commanded / demanded that kind of respect/ fear/ royal treatment. Hitler was one of them. And he was among the more prominent ones from that tiny elite group. So, while most of us would not even think of carrying the burden of the unspeakable cruelties he brought upon millions of people, the thought of that ultimate power, an army ready to go to any lengths at your slightest signal, and so on, I believe appeals to many. Hence, the admiration that some people have for him.

But on the flip side of it, and I am sure many of us would have observed, that most of the greatest and noblest of deeds have been accomplished without the need or use of such power, force or oppression. Hence, the achievement of the ultimate power tends to become contrary to the type of people most of us are. So I guess it becomes just a fantasy with no further purpose or objective.

It is something like, most of us envy jobs at NASA, or of becoming astronauts. I know I do. But wouldn’t a good percent of people back out, were they given a “wild card” entry to their dream job? Of the rest, many would probably quit during training, or on experiencing the rigors of a simulated space environment.

Or, for a simpler instance, while most of us would drool on seeing an Aston Martin or a Rolls Royce, many of us would not know what to do or where to drive one, were we gifted or presented with one. Don’t worry about me, I’ll figure what to do with one. But I mean the fuel and brilliant mileage itself could leave you broke in a month. Anyway, never mind all that. Back to the point.

Like the flight simulator games a lot of us like, if there were a simulator that took us through the horrors that took place in the dozens of Auschwitz concentration camps, I don’t think Hitler would have that many admirers left. And if you read more about the cruelties caused to children who were put through torturous experiments under instructions from eduard wirths, you would not only detest Hitler, but also question the sanity of anyone who claims to admire Hitler. It is just that, like many other things around us, we have learnt to look only at what we like, and imagine the rest of it isn’t there.

So, essentially, if paths to immortality is what you’re looking for, I really don’t think we’d need to look beyond Mahatma Gandhi and Mother Teresa for inspiration. And if change is what we seek, I suppose we just need more Mahatmas and Mother Teresas.